Aesthetics and the Philosophy of Art: Comparative Perspectives (True EPUB) 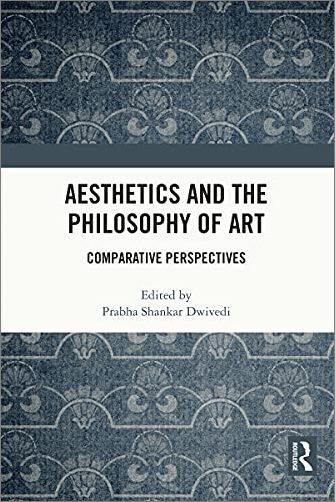 This volume brings together the finest research on aesthetics and the philosophy of art by stalwart critics and leading scholars in the field. It discusses various themes, such as the idea of aesthetic perception, the nature of aesthetic experience, attitude theory, the relation of art to morality, representation in art, and the association of aesthetics with language studies in the Indian tradition. It deliberates over the theories and views of Aristotle, Freud, Plato, Immanuel Kant, T. S. Eliot, George Dickie, Leo Tolstoy, R. G. Collingwood, Michael H. Mitias, Monroe C. Beardsley, and Abhinavagupta, among others. The book offers a comparative perspective on Indian and Western approaches to the study of art and aesthetics and enables readers to appreciate the similarities and differences between the conceptions of aesthetics and philosophy of art on a comparative scale detailing various aspects of both.
The first of its kind, this key text will be useful for scholars and researchers of arts and aesthetics, philosophy of art, cultural studies, comparative literature, and philosophy in general. It will also appeal to general readers interested in the philosophy of art.