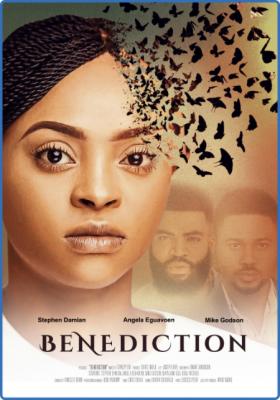 897.29 MB | 02:17:06 | mkv | 1280X534 | 2.40:1
Language:en
Genres:: Drama, History, War
iMDB info
The story of soldier and poet Siegfried Sassoon (1886-1967), who was decorated for bravery on the Western Front, and is best remembered for his angry and compassionate poems about the First World War, which brought him public and critical acclaim. Avoiding the sentimentality and jingoism of many war poets, Sassoon wrote of the horror and brutality of trench warfare and contemptuously satirised generals, politicians, and churchmen for their incompetence and blind support of the war. 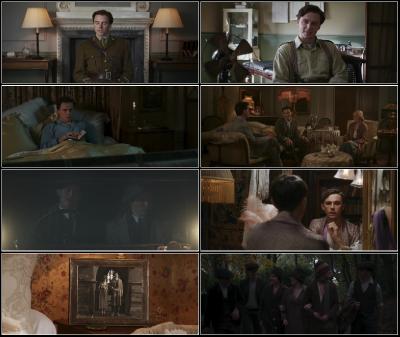