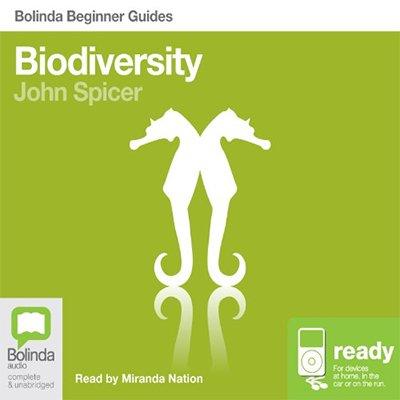 Biologist John Spicer shows how closely our future is linked with that of biodiversity while navigating listeners through some key problems facing our planet, including mass extinctions, population explosions, habitat destruction, and pollution. Along the way, he provides valuable insight into the impact humans have had upon the earth and its inhabitants, whether efforts such as ecotourism really help, and how scientists and economists calculate the "value" of biodiversity. Passionately argued, this book is a must for anyone who has an appreciation for nature and wants to understand the real issues at stake in preserving it.