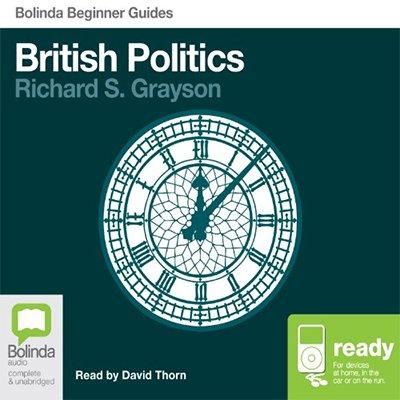 In May 2010 British politics entered a revolutionary new era. With the election of the first hung parliament since 1974, Britain found itself in the unfamiliar world of coalition government. Explaining what this all means, this incisive introduction shows us how our politics is changing and why we should care about it. Exploring the structure of British government, "spin", foreign policy, and the fallout from the expenses scandal and the financial crisis, Grayson reveals the complex interactions that determine everything from the taxes we pay to when we put the wheelie bin out.