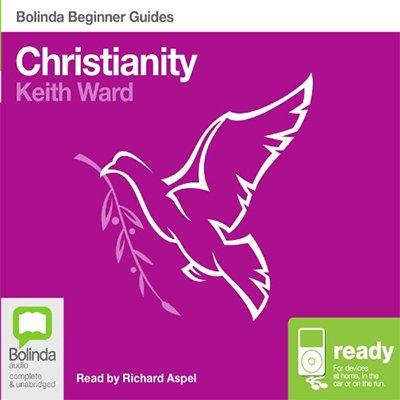 With over two billion adherents, Christianity is the world’s largest religion. However, with a multitude of denominations, and varying opinions on many central tenets, it can be difficult to obtain a balanced overview of this complex faith. Best-selling author Keith Ward provides a unique and authoritative introduction to Christianity that will reward both the curious and those seeking a deeper understanding of their religion.

Examining themes ranging from Creation to conceptions of the Trinity, Ward reveals a multifaceted religion united by a common belief, and encourages readers to think creatively about a tradition whose impact has been felt in the remotest areas of the planet.