Colorado and the Silver Crash: The Panic of 1893 (Disaster) 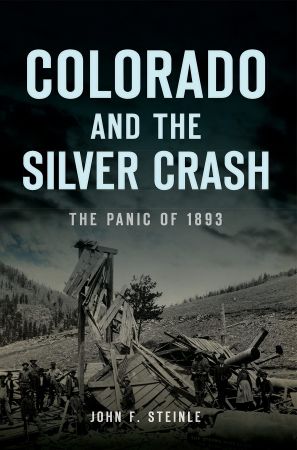 A catastrophic depression engulfed Colorado in 1893. The government’s decision to adopt the gold standard and stop buying silver hit the mining industry like a cave-in. Unemployment reached 90 percent in Leadville, a city built on silver. Strikes by union miners in Cripple Creek and Leadville led to destruction and death. Political parties split along battle lines of gold versus silver. By 1898, the country had begun to recover, but silver mining was never the same. Using firsthand commentary and more than one hundred historic photographs, John Steinle skillfully commemorates the story of Coloradans trapped in the unprecedented social, economic and political conflict of America’s first great depression.