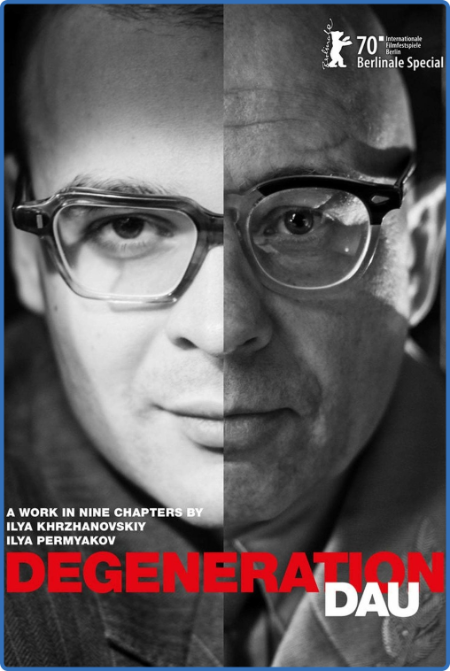 14.24 GB | 06:09:06 | m4v | 1920X1080 | 16:9
Language:ru
Genres:: Drama, Horror, Thriller
iMDB info
A secret Soviet Institute conducts scientific and occult experiments on animals and human beings to create the perfect person. The KGB general and his aides turn a blind eye to erotic adventures of the director of the Institute, scandalous debauches of prominent scientists and their cruel and insane research. One day, a radical ultra right-wing group arrives in the laboratory under the guise of test subjects. They get a task – to eradicate the decaying elements of the Institute’s community, and if needs be, destroy the fragile world of secret Soviet science. 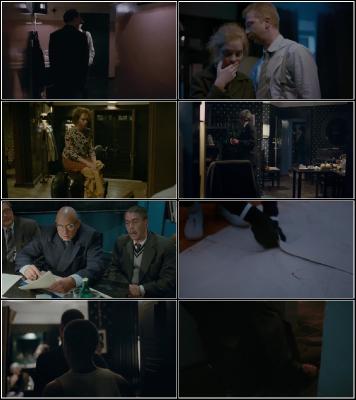