Jamaica in the Age of Revolution 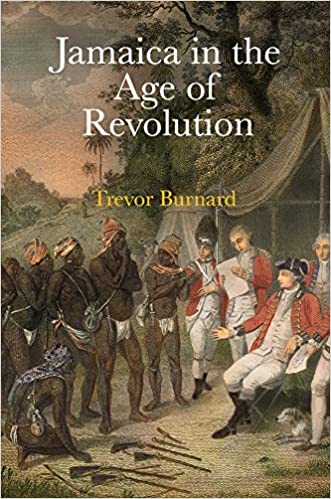 A renowned historian offers novel perspectives on slavery and abolition in eighteenth-century Jamaica
Between the start of the Seven Years’ War in 1756 and the onset of the French Revolution in 1789, Jamaica was the richest and most important colony in British America. White Jamaican slaveowners presided over a highly productive economic system, a precursor to the modern factory in its management of labor, its harvesting of resources, and its scale of capital investment and ouput. Planters, supported by a dynamic merchant class in Kingston, created a plantation system in which short-term profit maximization was the main aim. Their slave system worked because the planters who ran it were extremely powerful.
Read more