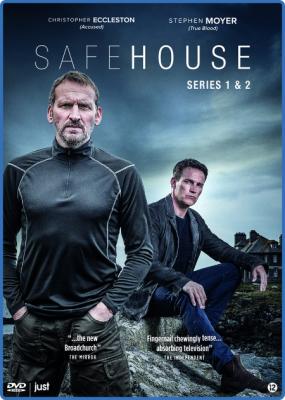 1.56 GB | 00:45:52 | mkv | 1920X1080 | 16:9
Language:English
Genres:: Crime, Drama
Former police officer Robert and his wife Katy left city life behind them after Robert was injured, whilst trying to protect a witness in his care. The witness, Susan Reynolds was fatally shot. Robert has been struggling with the guilt he feels over the death of Susan. In a bid to put the past behind them, Robert and Katy now run a guest house, hidden away in the idyllic Lake District. A surprise visitor turns up, DCI Mark Maxwell, an ex-colleague and old friend. He suggests that the guest house is perfectly positioned to operate as a safe house, Robert is tempted but will Katy agree?
iMDB info 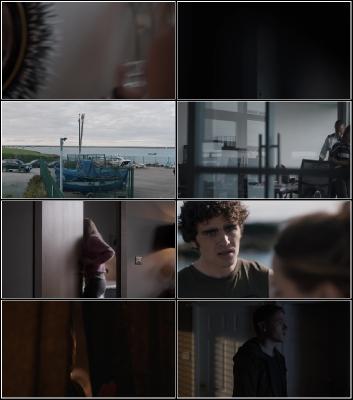