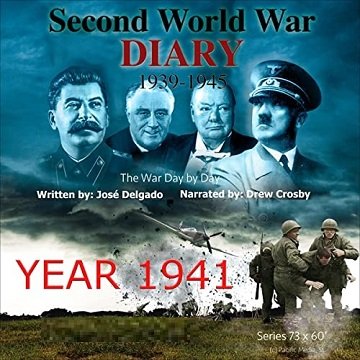 At the end of the First World War, the Treaty of Versailles in 1919 stripped Germany of her overseas colonies and imposed a massive reparations bill for the damage and destruction caused to France and other countries. The people of Germany, hit by hyperinflation in 1923 and by mass unemployment in 1929, desperately looked for a way out of the crisis. In these circumstances, an obscure ex-corporal with a gift for scathing oratory, Adolf Hitler, was able to lead the extremist Nazi Party was to power in 1933.
Once he had consolidated his power and established a dictatorship at home, he did not wait long to put into practice his policy of Lebensraum, living space, beyond the Germany’s borders. Austria and Czechoslovakia were absorbed by the Third Reich in the face of the vacillation of the western democracies. The Nazi leader’s territorial ambitions then led him to invade Poland on September 1, 1939 and, as a consequence, the Second World War began. The greatest conflict the world has known to date lasted from September 1, 1939 to September 2, 1945 when Japan signed the surrender. Six years, 2,194 days, in which the world lived through a terrible war, which completely changed the system of alliances of the different countries and the way of life of millions of their inhabitants.