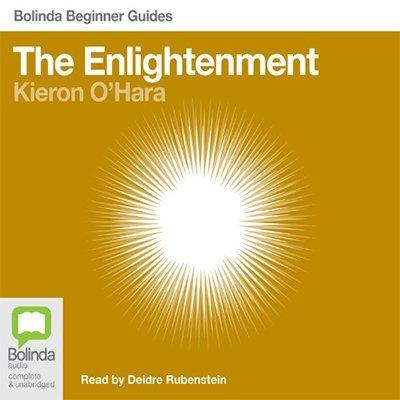 The Enlightenment has been nothing if not divisive, being blamed for bloody disasters – Auschwitz, the gulags, Islamic terrorism – as well as being heralded as the harbinger of reason and equality. To this day historians disagree over when it was, where it was, and what it was (or whether it still is).

Kieron O’Hara deftly traverses these conflicts, presenting the history, ideology, culture, and social life of the Enlightenment, not as a simple set of easily enumerated ideas, but rather as an evolving conglomerate that spawned a very diverse set of thinkers, from the radical Rousseau to the conservative Burke.