The Manly Priest: Clerical Celibacy, Masculinity, and Reform in England and Normandy, 1066 1300 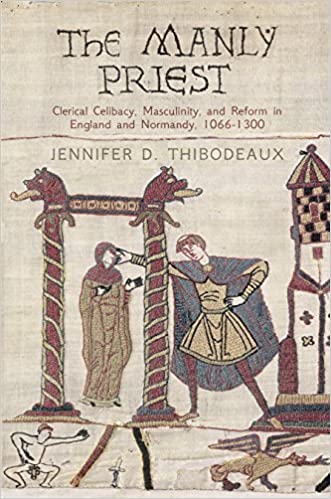 During the High Middle Ages, members of the Anglo-Norman clergy not only routinely took wives but also often prepared their own sons for ecclesiastical careers. As the Anglo-Norman Church began to impose clerical celibacy on the priesthood, reform needed to be carefully negotiated, as it relied on the acceptance of a new definition of masculinity for religious men, one not dependent on conventional male roles in society. The Manly Priest tells the story of the imposition of clerical celibacy in a specific time and place and the resulting social tension and conflict.
Read more