The New Cambridge Companion to Plotinus 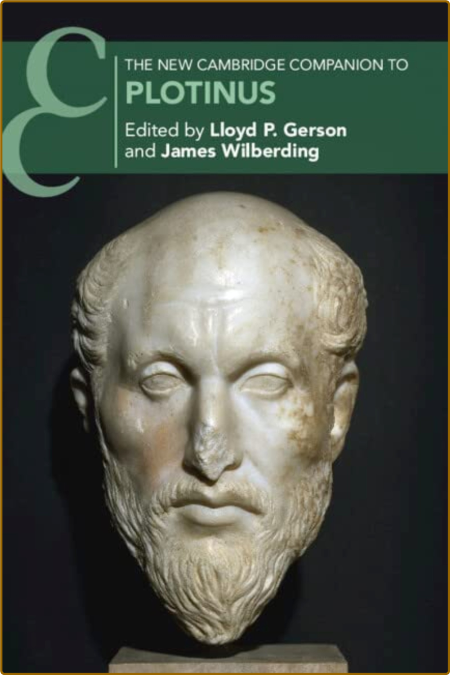 Plotinus stands at a crossroads in ancient philosophy, between the more than 600 years of philosophy that came before him and the new Platonic tradition. He was the first and perhaps the greatest systematizer of Plato’s thought, and all later students of Plato in the following centuries approached Plato through him. This Companion from a new generation of ancient philosophy scholars reflects the current state of research on Plotinus, with chapters on topics including mathematics, fate and determinism, happiness, the theory of forms, categories of reality, matter and evil, and Plotinus’ legacy. The volume offers an accessible overview of the thought of one of the pivotal figures in the history of philosophy, and reveals his importance as a thinker whose impact goes far beyond his importance as an interpreter of Plato.