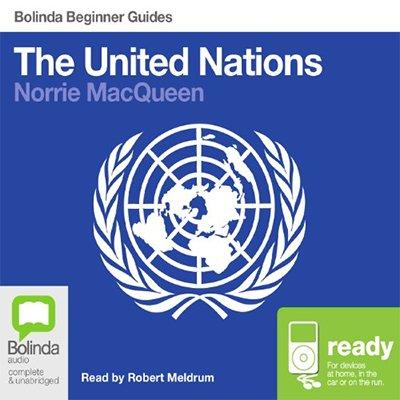 Since its inception in 1945, the United Nations has had a powerful but controversial influence on global politics. In this informative guide, Norrie MacQueen provides a clear introduction to its institutions, remit, personalities, and role in the modern world. Defending the UN from common criticisms of bureaucratic paralysis and bias towards the developed world, MacQueen argues that its limitations are due to the complex web of national interests that it seeks to reconcile, and that despite criticisms the UN has had a positive influence on the modern world.