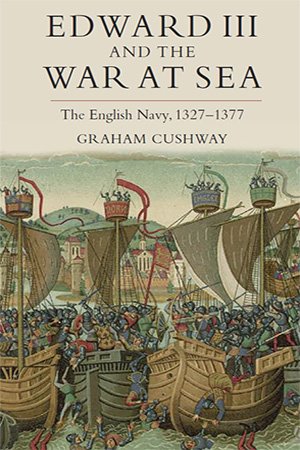 This book describes naval warfare during the opening phase of the Hundred Years War, a vital period in the development of the early Royal Navy, in which Edward III’s government struggled to harness English naval power in a dramatic battle for supremacy with their French and Spanish adversaries. It shows how the escalating demands of Edward’s astonishing military ambitions led to an intense period of evolution in the English navy and the growth of a culture of naval specialism and professionalism. It addresses how this in turn affected the livelihoods of England’s mariners and coastal communities. The book covers in detail the most important sea battles of Edward III’s reign – Sluys, Winchelsea and La Rochelle – as well as raids and naval blockades. It highlights the systems by which ships were brought into service and mariners recruited, and explores how these were resisted by mariners and coastal communities. It also tells the story of the range of personalities, heroes and villains who influenced the development of the navy in the reign of Edward III.