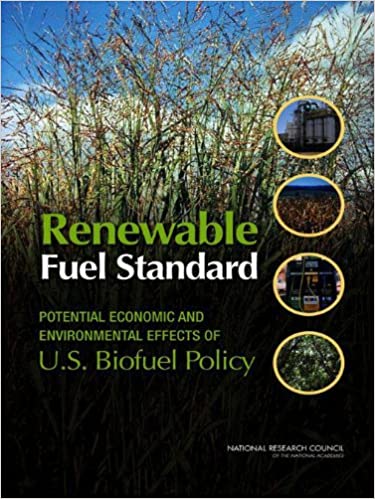 This volume describes biofuels produced in 2010 and those projected to be produced and consumed by 2022, reviews model projections and other estimates of the relative impact on the prices of land, and discusses the potential environmental harm and benefits of biofuels production and the barriers to achieving the RFS2 consumption mandate.

Renewable Fuel Standard evaluates the economic and environmental consequences of increasing biofuels production as a result of Renewable Fuels Standard, as amended by EISA (RFS2).

Policy makers, investors, leaders in the transportation sector, and others with concerns for the environment, economy, and energy security can rely on the recommendations provided in this issue.