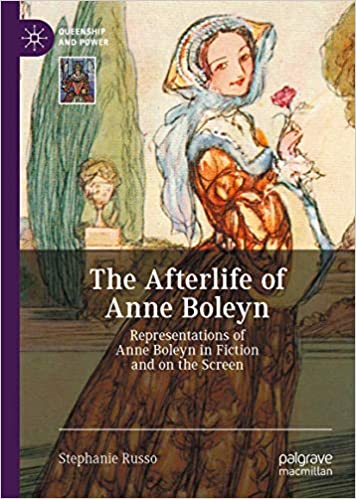 This book explores 500 years of poetry, drama, novels, television and films about Anne Boleyn. Hundreds of writers across the centuries have been drawn to reimagine the story of her rise and fall. The Afterlife of Anne Boleyn tells the story of centuries of these shifting and often contradictory ways of understanding the narrative of Henry VIII’s most infamous queen. Since her execution on 19 May 1536, Anne’s life and body has been a site upon which competing religious, political and sexual ideologies have been inscribed; a practice that continues to this day. From the poetry of Thomas Wyatt to the songs of the hit pop musical Six, The Afterlife of Anne Boleyn takes as its central contention the belief that the mythology that surrounds Anne Boleyn is as interesting, revealing, and surprising as the woman herself.